Interviewed August 12, 2001, after Ray’s solo set at the Gathering on the Mountain Festival, held at the Big Boulder/ Jack Frost ski resort, near the town of Blakeslee, Pennsylvania, in the Poconos mountains. 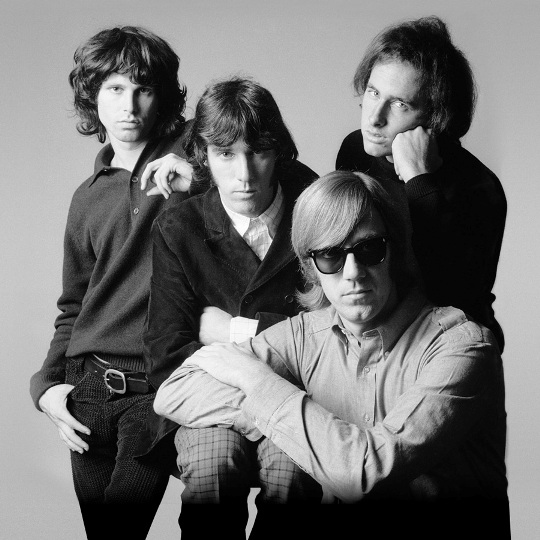 Craig Morrison : The first part of the introduction that you created for “Light My Fire” follows standard classical chord progressions and then it has a really odd resolution.

Ray Manzarek : Yes, that’s what I like. I tried to make the resolution different. That was the plan. You could do the circle of fifths endlessly and have it resolve somehow there, but halfway through it I reversed it and went backwards.

CM : It takes you to a place you’re not expecting.

RM : Exactly. That was an inspiration on the beach in Venice, California. I sent everybody out of the room, our rehearsal space. My wife Dorothy and I lived there and we rehearsed in the big living room, which was a sun porch looking out at the beach at Venice and that’s where it all happened. Grace of the sun and the water and the sand, and that’s what did it.

CM : In the main body of the song, it repeats A minor to F# minor, and that’s a sequence that doesn’t occur in any diatonic pattern. I can’t think of any precedent that uses two minor chords a minor third apart.

RM : Robby Kreiger came up with that. I thought it was great, and it works nicely. On the keyboard, the way an A minor fits into an F#, you’re doing an A-C-E-G to an A-C#-E-F# [these notes outline an A minor 7 chord to an F# minor 7 chord in first inversion], so you can move your fingers very easily from one to the other. It’s great for comping on.

CM : So the introduction starts by following musical rules and then breaks them, and the verse progression does something very simple but unusual. Was there a sense that you were using the materials of older traditions yet consciously not following the rules, that we’re going to do it our way ?

RM : Oh yeah, absolutely. And then it’s also your limited musicianship, like the “Whiskey Bar” [also known as “Alabama Song”] : those chord changes are very rudimentary. When my wife said, “Why don’t you guys do other people’s material, do Brecht and Weill and do the ‘Whiskey Bar ?’ You guys all like that song.” It was one of Jim’s favorite songs. [Bertolt Brecht’s lyrics were set to music by Kurt Weill, and first performed in Germany in 1927 for the short opera Mahagonny.] And I thought, get out of here ! Listen to Brecht and Weill, the original cast recording : man, it’s so complex and so bizarre, but Robby said, “No, no, no, let’s do it our style. I’ll figure it out.” Robby’s great at figuring out chord changes, and boy he just nailed it.

CM : Could you describe the Doors’ style from a musician’s point of view ?

RM : No, it was all inclusive ; I don’t think there was a style. There was a classically trained blues-jazz keyboard player who was also playing the bass in a very simplistic repetitive style which gave the Doors their hypnotic sound. Then you had a flamenco guitar player with jug band music who played electric guitar with his fingers, like a flamenco musician. John Densmore was a marching band drummer and a jazz musician, and then you have that surrealistic, French symbolist, beatnik poet singing and making all those great words. Those elements go together to make up all the different things that the Doors were capable of doing : all kinds of stuff, from ragas to blues to Brecht and Weill to our own hit singles. 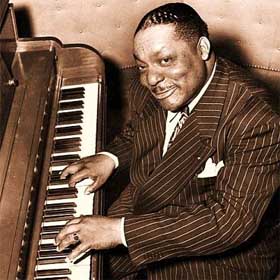 RM : Yes, exactly, that’s what it is. It’s boogie woogie and it’s Fats Domino : “I found my thrill on Blueberry Hill.” You listen to that bass line and you’ll hear the bass line for lots of Doors songs. “When the Music’s Over” has got something like that, it’s not exactly that, and “Twentieth Century Fox.” I did that all the time. My left hand comes out of boogie woogie.

CM : And you had played some of that.

CM : David Cohen from Country Joe and the Fish has gone very deeply into that in recent years, even done instructional books and videos on how to play boogie woogie.

RM : That’s great for piano players, get that left hand working. That way you don’t have an atrophied left hand. It’s terrific.

CM : On the VH1 special recently [The Doors : A Celebration, on the VH1 Storytellers television program, 2000], you were playing the left hand bass and there was a bass player too. Were you guys locking up in unison ?

CM : But it gave you the freedom that if you didn’t want to get stuck on that there was somebody back there holding it. Was that the idea ? 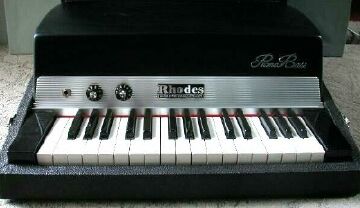 RM : Yes, right, exactly. And the bass records so much better. The sound of a bass guitar is much better than a Fender Rhodes.

CM : Had you had a precedent, an inspiration to do the left hand keyboard ? That wasn’t common.

CM : So it was an innovation of yours.

CM : It took something away.

RM : Yeah, and I found that instrument and said hey ! there it is, man : a Fender Rhodes keyboard bass. I’ll play the deep bottom with my left hand.

CM : You’d never seen anybody do that ?

RM : No, the instrument had just come out, so I suppose people were doing it but certainly nobody that I’d ever seen. 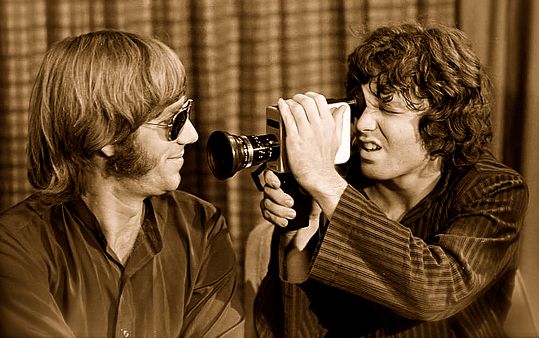 CM : You had been to film school, and the Doors had a very visual element. You can see it in the videos of how the band presented itself on stage but also hear it in the music. Is there a film school visual sense that was transferred into musical terms ?

RM : Oh yeah, sure. In musical terms, it’s the highs and the lows. It’s the drama. It’s the soft part, like in “When the Music’s Over.” Jim says “I hear a very gentle sound with your ear down to the ground. We want the world.” He does it very quietly. I’m the only one playing ; I’m just playing a D to E in the bass, that’s all that’s going on. And then “we want the world, and we want it now !” The whole band explodes. That comes from the concept of editing. All of our musical drama is based on Ingmar Bergman, Federico Fellini, Satyajit Ray, a great filmmaker from India. 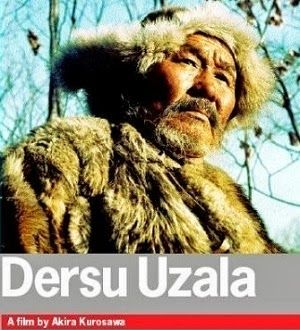 CM : I can see that, because it’s a friendship that transcends.

RM : What a guy Dersu is, what a human being ! So yeah, all of those movies, all of those directors went into making the Doors drama.

CM : Did you sense that other bands had done that ?

RM : No, nobody had done it. The Beatles were doing “she loves you, yeah, yeah, yeah.”

CM : Well they had progressed a little bit more by the time…

RM : Yeah, but when we first started. And the Rolling Stones were doing Chicago blues.

CM : You guys did some too.

RM : Oh yeah, sure, we did lots of blues. But our own songs were our own construct. 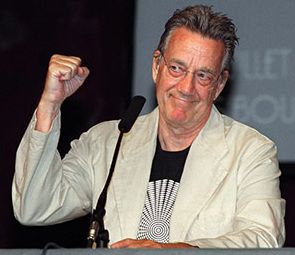 I read the interview and loved it ! I met Ray at a book signing at Borders in Santa Barbara, maybe seven or eight years ago. He was signing his book about the Doors for people who bought it, and since I was always a huge Doors fan I wanted to see if he’d chat with me a few minutes, so I bought a book, got way at the end of the line and kept letting people ahead of me so I’d be the last one and he might have a few minutes to talk. He was in no hurry and extremely gracious. I particularly wanted to tell him about the time some friends and I saw the Doors at the Eagles Auditorium in Seattle. It was in 1968 as I remember, and it may have been the best rock concert I’ve ever seen. They were so incredibly dynamic. The next morning we read a review of the concert in the Seattle Post-Intelligencer. I remember the first sentence very clearly : “The Eagles Auditorium was raped and pillaged by the Doors last night.” I told the story to Ray and he broke into hysterics, saying, “Wow, Jim would have totally loved that.” He asked if I still had a copy of the review and of course I didn’t after so much time. When we said goodbye, he gave me the old ‘power handshake’ and called me ‘brother.’ A small reminder of a day long gone, but it felt very nice. I also told him how fresh the Doors music still is to me today. “I still love the Beatles,” I said. “But their music seems locked in the 60’s and 70’s, while the Doors feel timeless.” He seemed genuinely moved by that. I was very saddened to learn of his death. Obviously I can’t say that I got to know him well in those ten to fifteen minutes we spoke, but he seemed like a warm person and very regular guy. - Michael F, Carpinteria, California